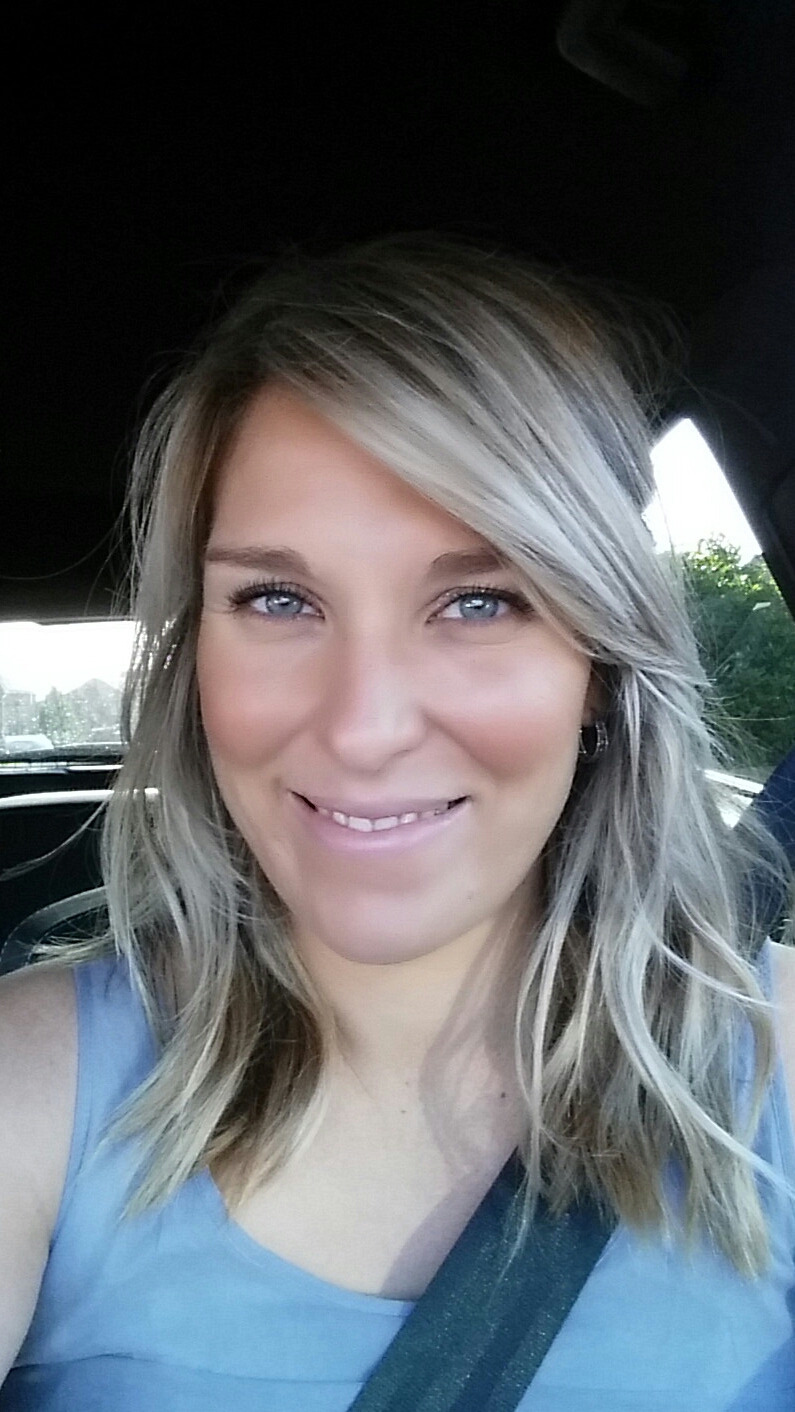 I haven’t dieted for 4 years…

I began thinking about food differently when I accidentally came across the wonderful Beyond Chocolate: how to stop yo-yo dieting and lose weight for good by Sophie and Audrey Boss. I had been reading Paul McKenna’s I can make you thin which I had loved and when looking for similar I stumbled across the beyond chocolatiers. Whilst Paul McKenna had sparked my interest, the Boss sisters appeared to qualify everything he was saying in more detail and allowed me to think,

Actually, isn’t it about time I stopped being a slave to food?

This was way way back around 2008, and whilst their powerful thoughts stayed at the back of my mind I still felt perhaps I had one more diet left in me, one last go, to really try with all my will power to stick to one of the plans and lose weight.

For good. This time.

Fast forward to 2012 when I had failed around 12 more times, I saw an advert for a taster workshop with the Boss sisters in Manchester. For something like £10 I attended a 4 hour session with the authors and other like minded people and it truly changed everything.

We had the opportunity to taste different foods, and by taste I mean: close my eyes and focus on nothing else but the food – something I hadn’t done for YEARS. I mean who wants to hold a Ryvita in their mouth for longer than it takes to speedily chew and wolf it down?! But this wasn’t Ryvita, it was nice food. Forbidden food. The type of food I had previously shoved down when I had been to a weigh in and was filling myself with everything I hadn’t been able to.

Another activity involved writing on a piece of paper everything I thought about myself currently when I looked in the mirror. Volunteers then stood in a line at the front of the room and faced a partner and read aloud what they had written but directed to the person next to them, eg “I hate your fat thighs” such a simple, powerful exercise. When would I ever have said that to anyone else? But I was more than willing to say this to myself every day, more than once.

Fast forward 4 years and we are here. I haven’t been on a diet since and I haven’t considered going on a diet since. Because DIETS DO NOT WORK. I have though, for the last 4 months been really experimenting with no diet eating and exercising for enjoyment, and the results are immense. I’m not torturing my body anymore, I’m making peace with it and changes have most definitely taken place… mentally and physically!

AN ANALOGY FOR THE NO DIET APPROACH

Imagine having a large graze on your leg. It’s open and starting to hurt. You know you want to make it better.

On the one hand you have people telling you that it would be best to go into hospital, so that the wound can be dealt with from the inside out and your body can – in time and with support – heal and repair the wound all by itself. All you need is to have patience and take care of yourself and listen and respond to your body’s signals. This is the no diet approach!

On the other hand you have a group of people telling you that actually, your body is a total liability. You shouldn’t listen to it, it doesn’t know how to heal itself. Instead, they tell you the only way to heal the wound is to put a sparkly plaster over it. The plasters will work, they assure you. All you have to do is to pay for new plasters and keep on using them and making sure they are stuck on tight (even though they’re quite awkward to use and don’t fit over your leg properly).

The trick is to just keep on using them. Even if your leg isn’t really healing and you’re not really feeling good.

But that doesn’t matter because you can’t really tell anymore. You’ve been told not to listen to your body and these people say the plasters will work. Surely they know better? You hear these amazing stories about how the plasters worked for Sue and Maureen when they had a similar wound too. Sometimes their wounds would bleed a bit and take a turn for the worse but on the whole – as long as they paid for the sparkly plasters and tried as best as they could to keep it stuck over the wound – the wound would eventually get smaller.

Thing is you can’t take the plaster off, not even when you really want to, even just for one night, because this plaster is way of life, not a short term solution. As long as you keep paying for sparkly plasters and sticking them on then, you should, fingers crossed, get better. This is like dieting!

Thankyou for reading this, anyone who gets this far 🙂 I also have an instagram page @yoursscrumptiouslylucy

Really interesting analogy, Lucy. I’m off to check our your Instagram now. Thank you.